In November of 2018 the word “katagami” was communicated to me during a meditation. Having no idea what it meant I did some research and learned it is a stenciling technique Japanese artisans used over 100 years ago to create patterns to print on kimonos. Katagami stencils were made by cutting out (or punching out) intricate patterns from a piece of paper created from mulberry bark and resin from a persimmon tree. After meditating further on this communication, I realized that my next series was to be an implicit protest against the calls for cultural homogeneity that some believe made, or will make, this country great. Or, stated positively, a celebration of multiculturalism. This new series - Occident meets Orient: Collaborations Across Space and Time - is more in the style of pop art and is created by interlacing my stencils with those created by Japanese artisans of generations past. 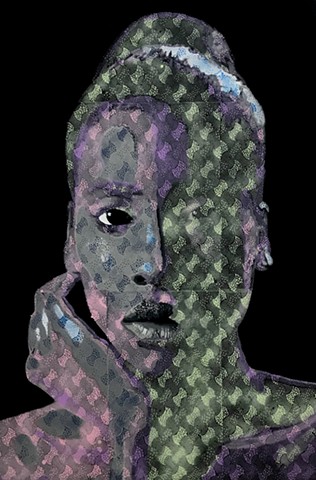 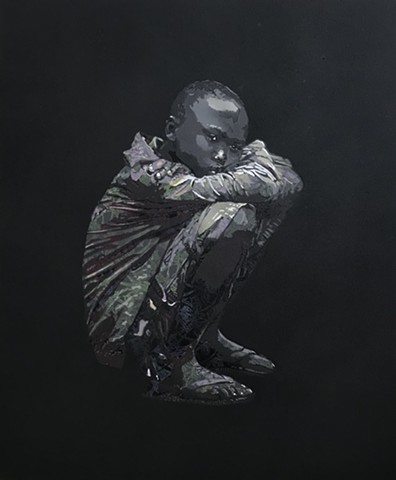 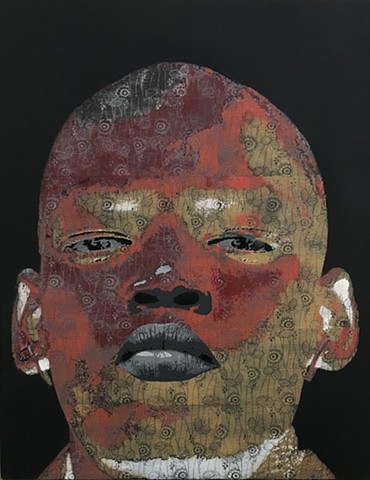 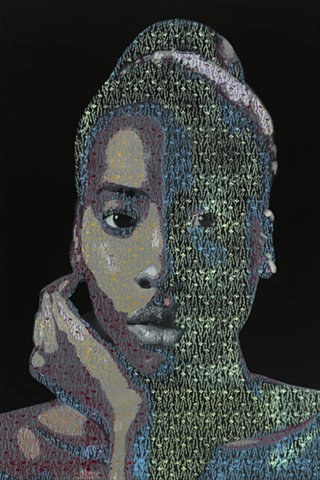 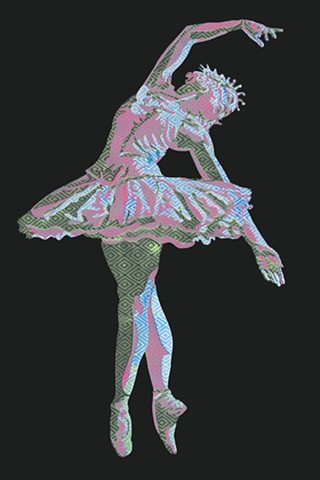