The most innocent are too often subject to the most cruel of conditions. No stronger evidence of this exists outside of mankind's weakest acts - acts of profiteering by warfare. Children often become pawns or currency in war, forced to serve as soldiers, laborers, sex slaves or exported as the same to raise funds that swell the coffers of the warmongers. In spite of all this, the light with which children are blessed persists in radiating. In this series I applied a new painting technique with hopes of capturing that light in portraits of children from around the world who face war or its consequences every day. These are portraits of strength, determination, and grace and are titled accordingly. 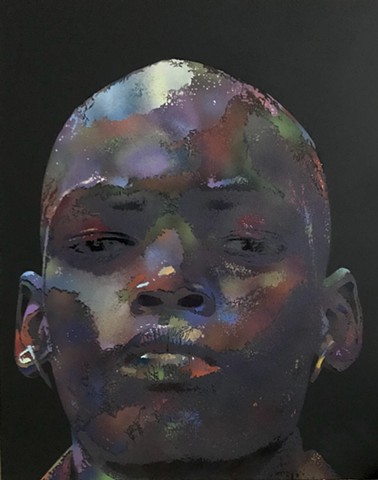 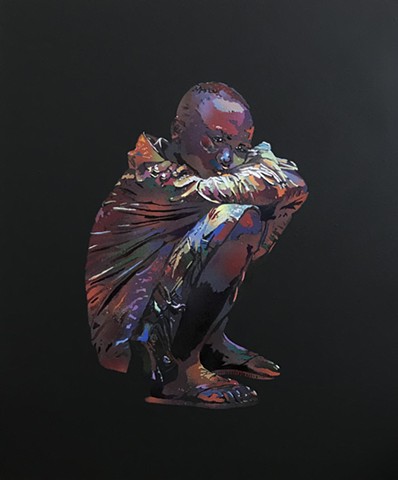 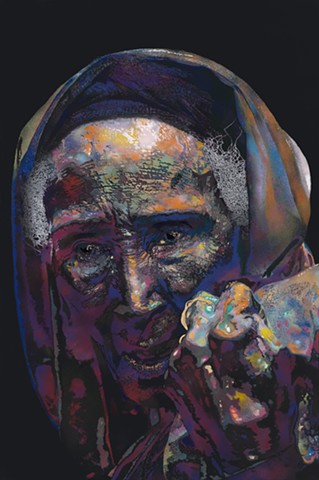 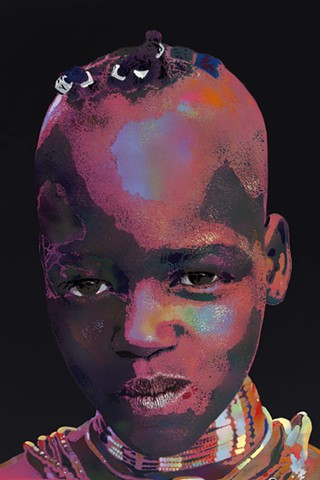 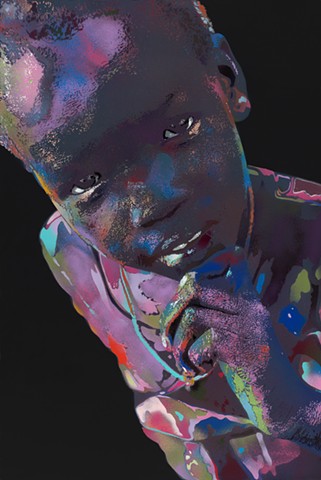 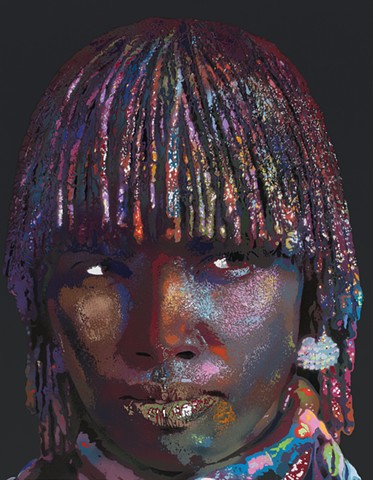 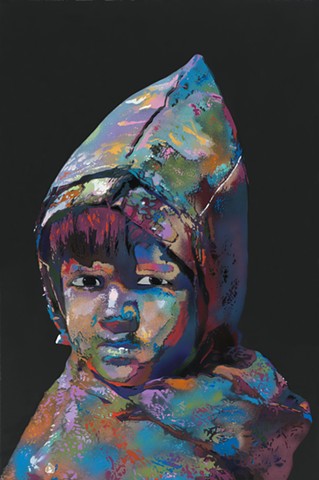 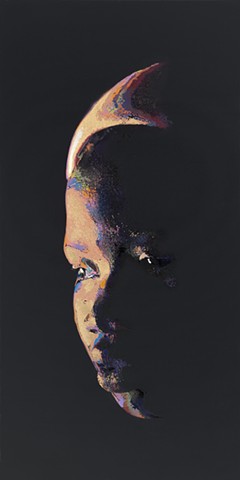 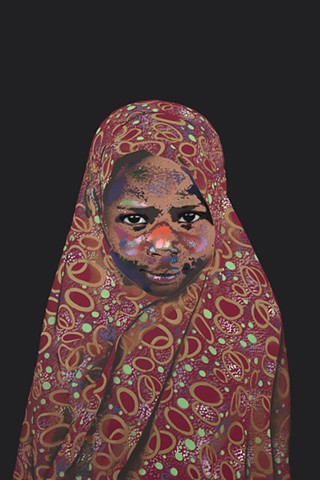 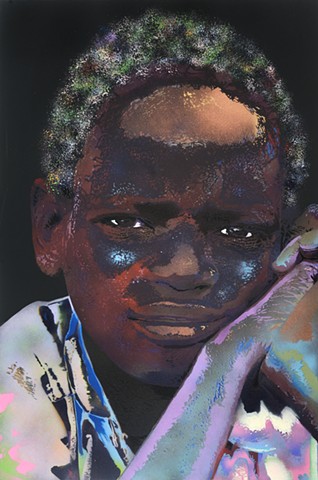 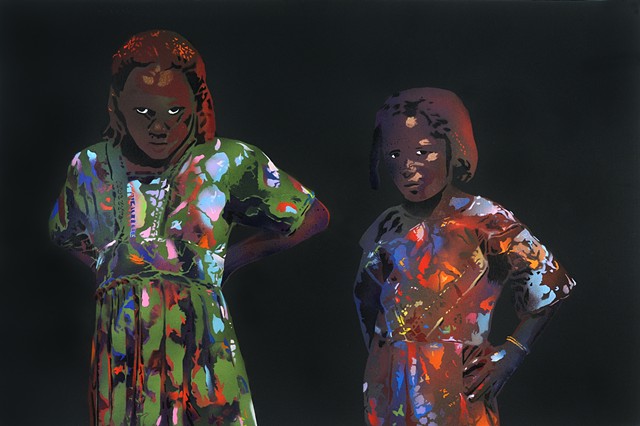